Her route to conducting via an impressive career as a professional organist, pianist and singer has made her an operatic and orchestral leader of rare sensitivity and versatility who is in demand with major orchestras in Sweden and abroad. She has been praised for her musical charisma, diligence, vibrancy and character and most significantly for the space, breadth and detail with which her performances unfold.

Marie began her conducting career on the music staff of the Gothenburg Opera conducting Puccini’s Manon Lescaut and went on to lead opera productions at Folkoperan in Stockholm. In 2017 she made her conducting debut at the Royal Swedish Opera with Mozart’s Die Zauberflöte. During the season 2018-19 she was invited back to the Gothenburg Opera and in 2021 she returned once again to Folkoperan, Stockholm, for a production of Verdi’s Don Carlos.

Marie’s repertoire ranges from the music of the eighteenth century to the music of the future. She feels a special affinity with Swedish music and she has premiered several works both as a conductor and as a singer. She is one of the founders of the contemporary music group Inversion, commissioning and premiering works by contemporary Nordic women composers. Together with KammarensembleN, the leading Swedish contemporary music ensemble, Marie has made recordings of important new works for broadcasters SVT and SR.

In 2006 Marie received both the Swedish Conductor’s Award and the Marianne and Sigvard Bernadotte Arts Fund Award and in 2011 she was awarded the prestigious Crusell Scholarship for young conductors. Both as a singer and a conductor she was taught by some of the greatest names in the field; Elisabeth Söderström, Thomas Quasthoff, Graham Johnson, Johannes Schlaefli and Alan Gilbert. She holds a diploma degree in conducting from The Royal College of Music in Stockholm, where she studied with the legendary Jorma Panula. In 2021 she was chosen by Jukka-Pekka Saraste for the LEAD Foundation Master Class in Finland, where she was mentored by Hannu Lintu, Esa-Pekka Salonen and Saraste himself. In 2022 she was named Associate Fellow for the seasons 2022-24 by the Taki Alsop Conducting Fellowship, established by Marin Alsop.

Marie is a passionate advocate for openness and excellence in the field of music, and was chosen by Volvo to front their major advertising campaign Life is in the Details in 2016. The same year she also conducted The Nobel Prize Award Ceremony, which was broadcast live all over the world. In 2016 she was on the Opus List, as one of the most influential musicians in Sweden. 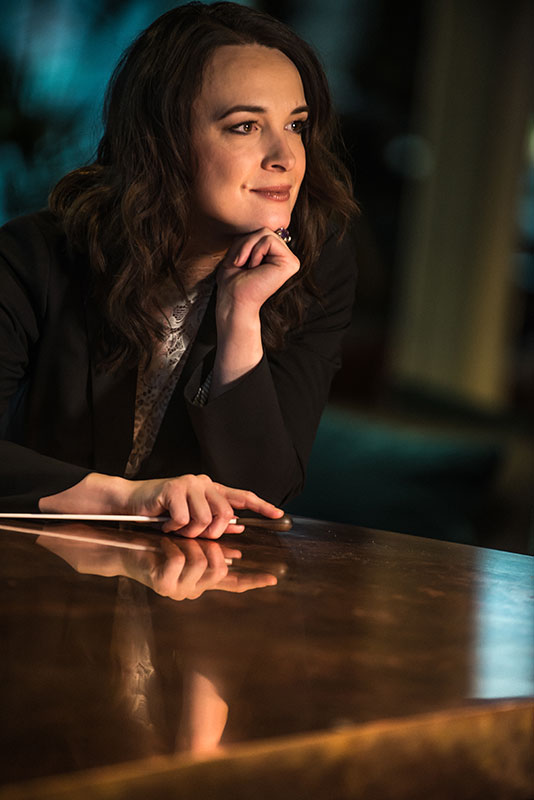